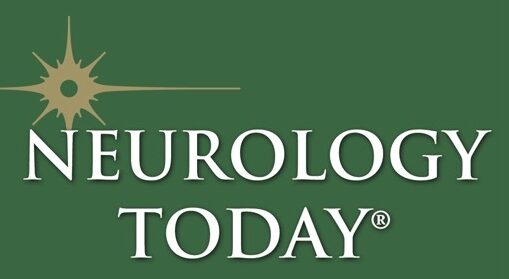 A decade ago, scientists and doctors in working on amyotrophic lateral sclerosis (ALS) were beginning to suspect that inflammation was critical to the disease process. It wasn’t a popular idea. But a growing body of evidence is mounting in support of this theory and is leading to the identification of possible immune system biomarkers and even novel treatments.

Now, a team of Harvard scientists has outlined a clearer picture of the role that innate immunity plays in ALS. The finding, published in the Sept. 4 Journal of Clinical Investigation, suggests a specific microRNA gene signature rich with immune system regulators, and a recruitment of inflammatory monocytes that play a critical role in disease progression.

Oleg Butovsky, PhD, Howard L. Weiner, MD, and their colleagues have spent several years unraveling the immune systems role in ALS, first in animals and then looking for similar pathways in patients.

AlzForum: ApoE and Trem2 Flip a Microglial Switch in Neurodegenerative Disease
ALZ FORUM – On The Docket at AD/PD: The Many Crimes of ApoE4
IMMUNITY: A Tale of Two Genes: Microglial Apoe and Trem2
Copyright Butovsky Laboratory 2022 - All Rights Reserved | PRIVACY POLICY
Back To Top